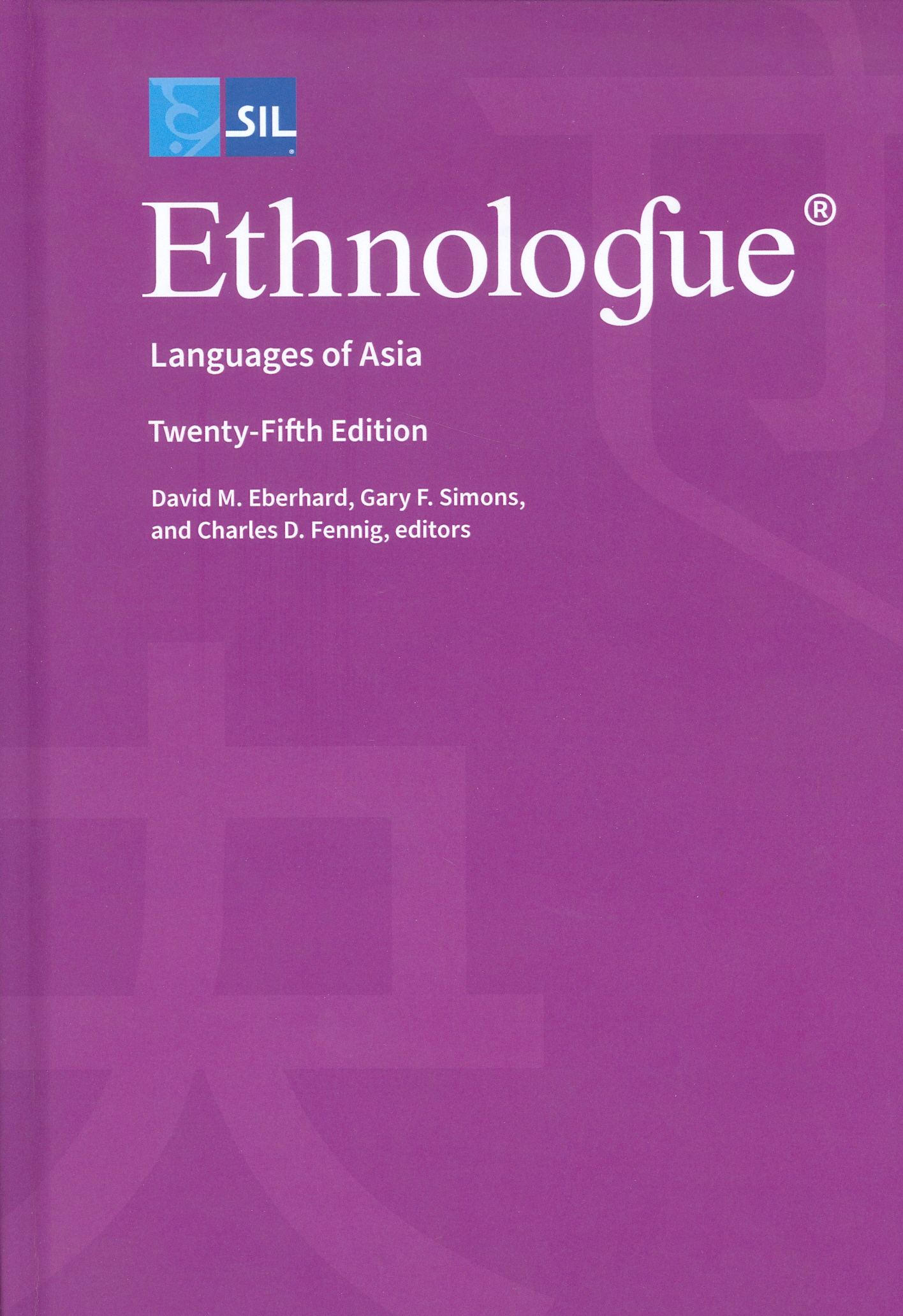 living languages in the world today. It has been an active research project for more

than 60 years. Thousands of linguists and other researchers all over the world rely

on and have contributed to the Ethnologue(R). It is widely regarded to be the most

comprehensive listing of information of its kind.

Ethnologue(R) is published in three volumes. Each volume is self-contained and can

be used independently. This volume catalogs the languages of Asia. It includes: